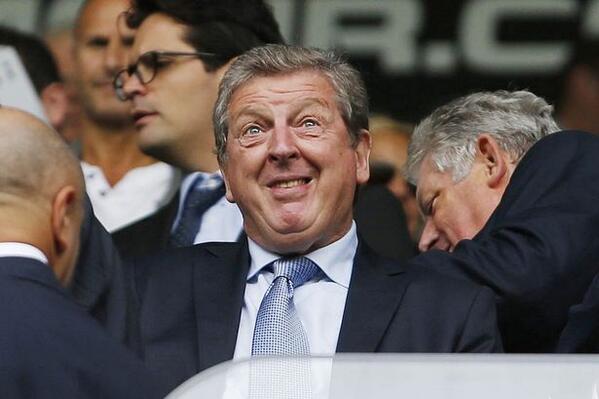 Speaking after the game, Hodgson was pleased with the important victory away from home. He added that the south London outfit have not been playing poorly in the past few games but the results were not going their way, he told: “It was an impressive and important victory after the run of games we’ve had. I don’t think we’ve been in bad form or played poorly in recent games, so it was important for me to keep the players believing that you don’t necessarily equate form with results. There are teams in this league, probably certainly, not just on paper but on the field of play that do have a better chance of beating you with their resources and the quality of their players.”
END_OF_DOCUMENT_TOKEN_TO_BE_REPLACED
Read more

Speaking on TalkSPORT, Salako said that the former Liverpool man has been awful with his displays for a while and he does not deserve a contract extension on the basis of those performances, he told: “There is talk of Benteke getting a new contract and I am just flabbergasted! The lad was incredible at Aston Villa – he was a beast. He also went and did well at Liverpool for a while, but then he got injured and I think he has struggled. But what has happened over the last two or three years of him at Palace – and I don’t like digging him out – he’s been awful. I really feel for the lad to a point because he just can’t do it. It’s like he’s got his boots on the wrong feet.”
END_OF_DOCUMENT_TOKEN_TO_BE_REPLACED
Read more

Speaking to reporters, Hodgson said that the supporters are right to voice their views on the recent transfer saga and Zaha will have to deal with the negative reactions amid the disappointment of missing out on a move away from the club, he said: “You can’t control fans’ reactions. Fans will react in the way they feel they should react. Of course I hope that they won’t get on Wilf’s back. I hope they’ll be sympathetic to him and will help him produce more good performances for the team. But whatever happens, Wilf will have to deal with that, just as he has had to deal with his disappointment over the last few days in the transfer window.” END_OF_DOCUMENT_TOKEN_TO_BE_REPLACED
Read more

Speaking to Sky Sports, Zaha’s brother Judiceal said that the forward is keen on realising the dream of playing for the Gunners. He added to issue a plea to the Eagles by citing that the player has given his best during his time in south London, he quipped: “Given all that Wilfried has given to Crystal Palace to help them remain a Premier League club.
END_OF_DOCUMENT_TOKEN_TO_BE_REPLACED
Read more 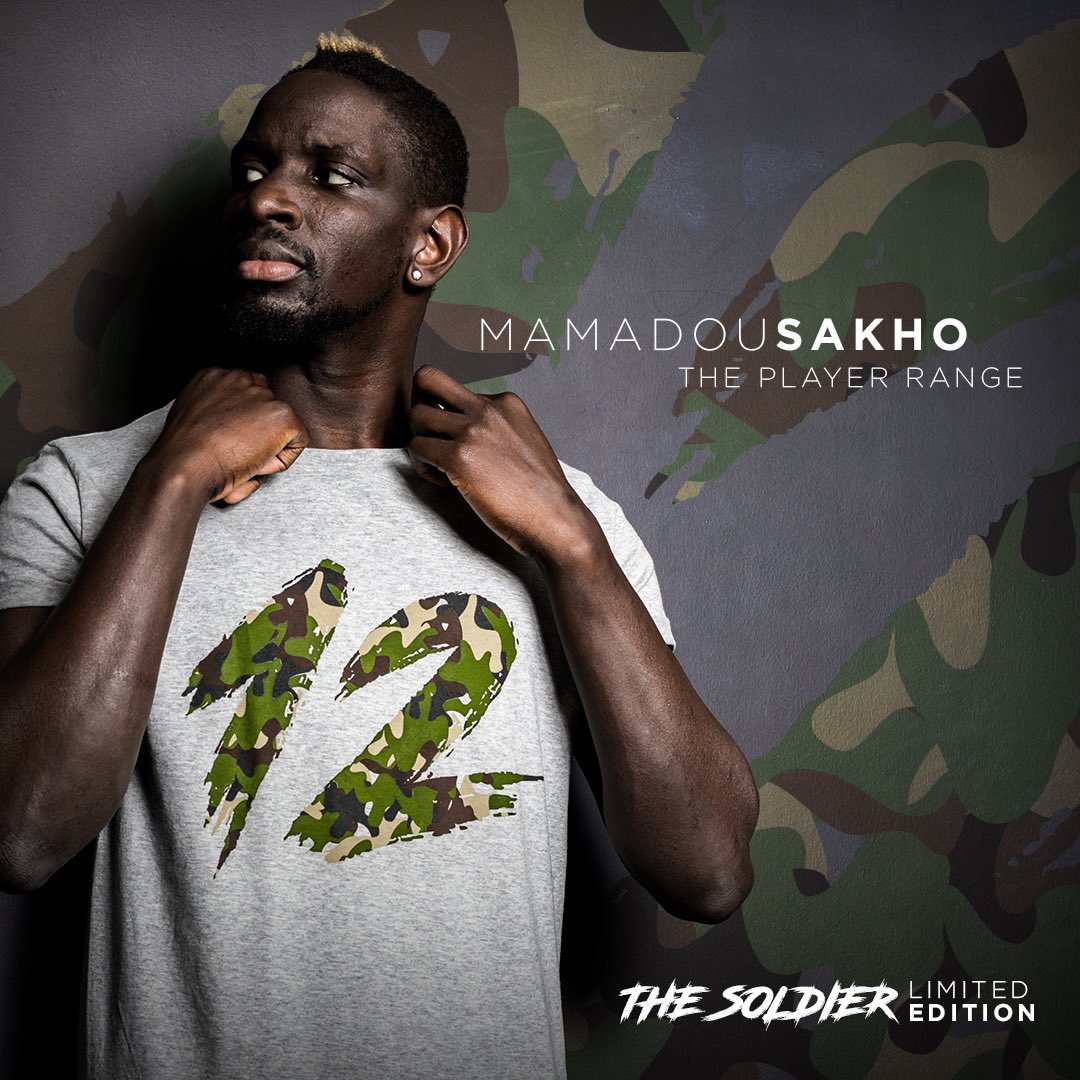 Speaking to reporters, Sakho said that he is presently content with the proceedings at Palace, but he would always be open to the idea of rejoining Les Parisiens, he told: “Paris is my home, it will always be that way. I believe in PSG and the Champions League. Like many, I have no regrets in my life and in my career, except that my father did not have the chance to see what I could accomplish. I like it [at Palace] but in life we ​​do not know what tomorrow holds.”
END_OF_DOCUMENT_TOKEN_TO_BE_REPLACED
Read more

Speaking in his press conference, Hodgson said that he would prefer to keep hold of the pair beyond the summer but there are no assurances of the same. He added that to give the example of West Ham United’s situation with Declan Rice and suggested that every player has a price where the clubs will consider selling.
END_OF_DOCUMENT_TOKEN_TO_BE_REPLACED
Read more 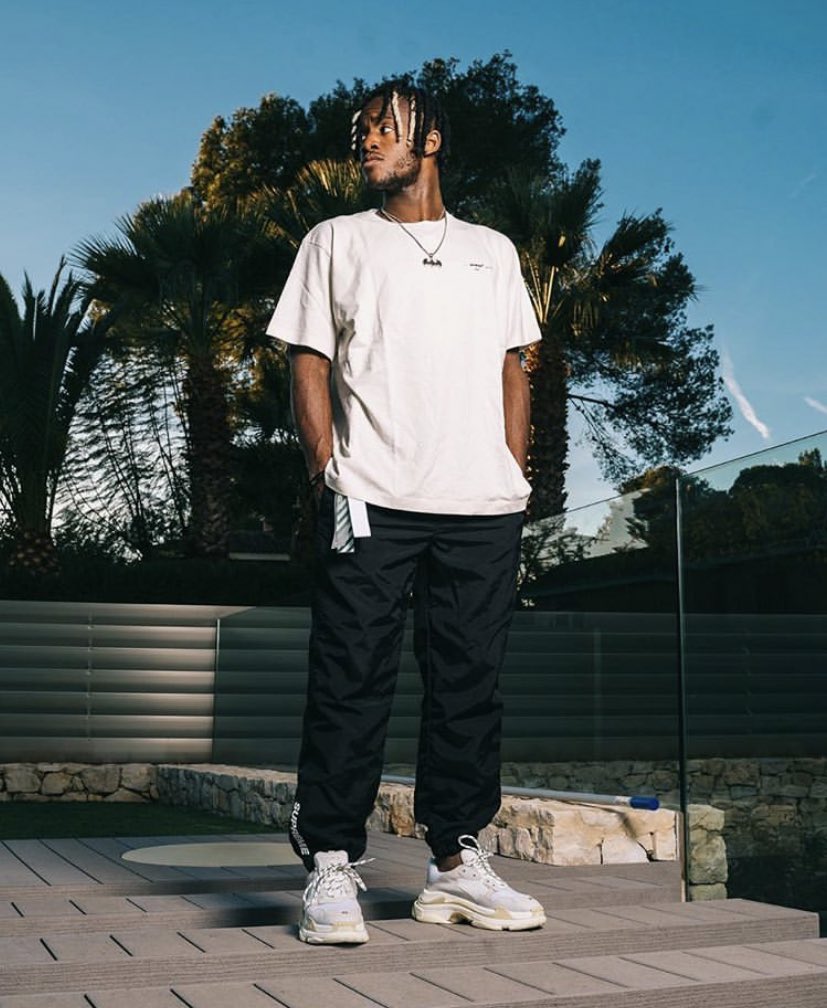 Speaking to reporters, Hodgson highlighted that the Eagles don’t usually enjoy lengthy runs in the Cup and those are left for the successful teams like Arsenal and Chelsea. He added that he is prepared for the forthcoming challenge against Watford and would be pleased to guide his team to the semi-final stage.
END_OF_DOCUMENT_TOKEN_TO_BE_REPLACED
Read more

A look at the top Turkish League table at the moment for non-followers of the league would seem unfamiliar. No Galatasaray, no Fernabache or Besiktas but little known Istanbul Basaksehir lead the table six points ahead of their closest rivals.

How have the Turkish side been able to come to this feat, a look at their squad would give an idea about this remarkable turn in form? Basaksehir boast of nothing less than 6 players that have plied their trade in the premier league at one point or the order. This list includes Emmanuel Adebayor, Demba Ba, Robinho, Kerim Frei, Emre Belozogu and Gael Clichy.
END_OF_DOCUMENT_TOKEN_TO_BE_REPLACED
Read more 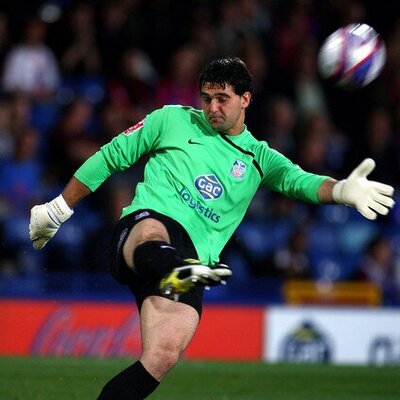 “It’s an amazing feeling, I’m really glad to join the club,” he told the club’s website shortly after the move. “Two months ago, I knew [about] the possibility to join Palace. Since then, I was pretty anxious to be here because I really wanted that. It’s huge, it’s a really important thing to me. It’s the opportunity of my life and I’m going to do whatever it takes.”
END_OF_DOCUMENT_TOKEN_TO_BE_REPLACED
Read more

Former Manchester City striker Emmanuel Adebayor believes that the club is favorite to win the title. He said that they have the better squad as well as a good manager and he is sure that they will be holding the Premier League title in May.

He said that Liverpool is also a good team but at the moment they lack the strength in depth that Manchester City has. He believes that this will be a very close Premier League campaign and whoever wins the title will have to be really consistent.
END_OF_DOCUMENT_TOKEN_TO_BE_REPLACED
Read more