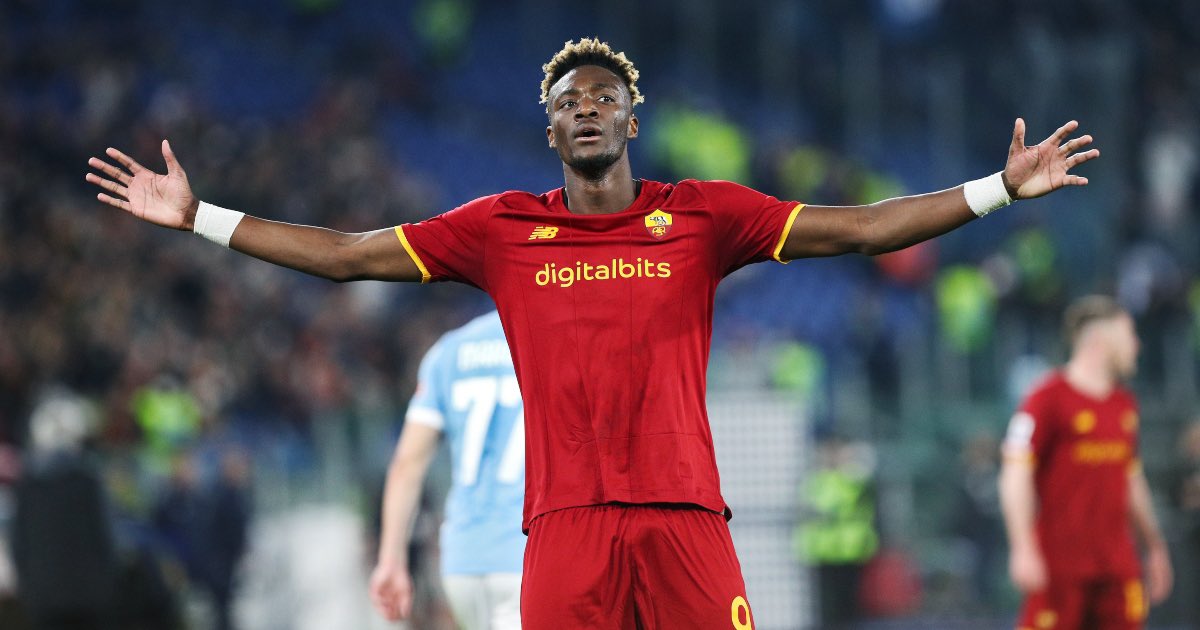 Ex-Arsenal midfielder Petit compared the aforementioned Abraham to Emmanuel Adebayor. According to him, the Englishman reminds him of Emmanuel Adebayor. Togolese football legend Emmanuel Adebayor spent three-and-a-half years at Arsenal on the back of his move from French top flight AS Monaco at the start of 2006 before he sealed a controversial move to Premier League side Manchester City in the summer of 2009.

Arsenal are almost certain to sign a striker in the summer following the departure of Gabonese international Pierre-Emerick Aubameyang during the January transfer window. The Gunners tried to sign a replacement for Aubameyang at the start of the year, but they were unsuccessful. The Gunners wanted to sign Serbian Dusan Vlahovic before he snubbed them to sign for Juventus. The Gunners were also denied by Benfica when they enquired about their Uruguayan striker, Darwin Nunez. The Portuguese giants categorically told Arsenal that Nunez was not for sale during the January transfer window.

In recent weeks, Arsenal have been linked with a move for England international Abraham and Petit is of the opinion that the former Aston Villa, Swansea City and Chelsea attacker would be a good striker signing for the North London club. Recent reports claimed that the Gunners might need to pay as much as £80m to sign Abraham from AS Roma this summer. Abraham has impressed in his first season at Roma under the guidance of Jose Mourinho. He has 15 goals and four assists in 32 league games this season.