Crystal Palace manager Roy Hodgson has said that he is anticipating serious investment from the club after failing to make any high-profile signings over the past few years. The Eagles have managed to remain a mid-table club since their promotion to the top-flight seven years ago, but they have not quite made the push for a top half of the table finish. 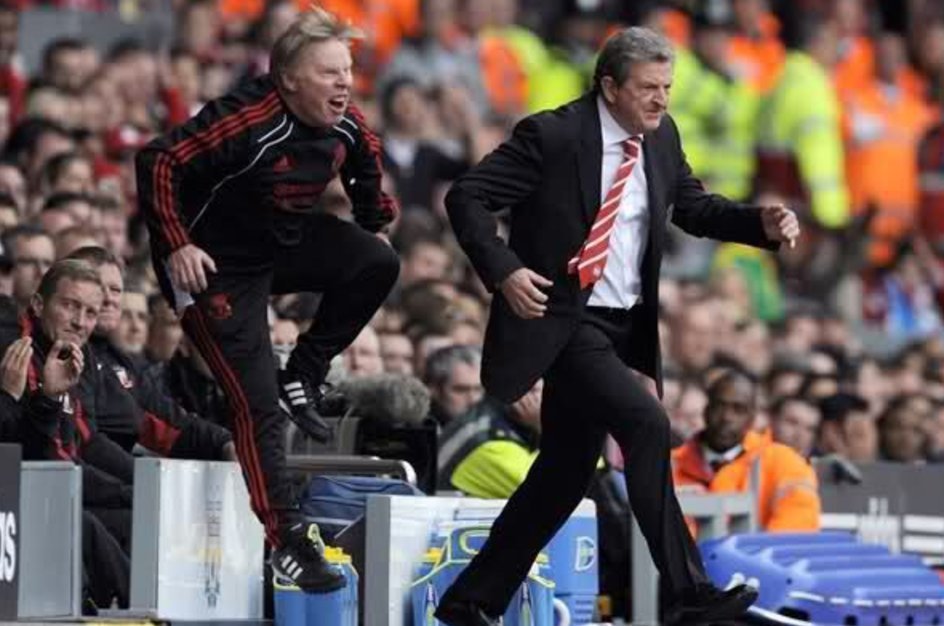 The south London outfit have fared impressively this term where they currently lie ninth on the table and Hodgson is hoping to be backed with funds to spend in the summer transfer market, he told: “The investment that we’ve been able to do in the last few years hasn’t been as big or extensive as anyone at the club would have liked. I’m hoping that now once we get going we’ll be sitting down and talking very seriously about the type of players who are on the market and the type of players we would like to attract to the club.”

The capital club have accumulated 42 points from 30 games this term and they have another eight games to play. The 49-point tally from the previous season remains their best-ever effort in a single Premier League season and they have the opportunity to surpass the feat. Meanwhile, the Eagles are currently within a couple of points of a Europa League spot and they could have the opportunity to play in Europe next term, suppose they make a strong end to the season.

Palace should have plenty of transfer funds to spend after the £45m fee gained from the sale of Aaron Wan-Bissaka to Manchester United last summer. On the other hand, they have been fancied to sanction the sale of Wilfred Zaha in the next transfer window. The Ivorian’s departure could see them receive at least £60m in fees and Hodgson will be hoping that the entire sum is used up to strengthen the first-team squad.