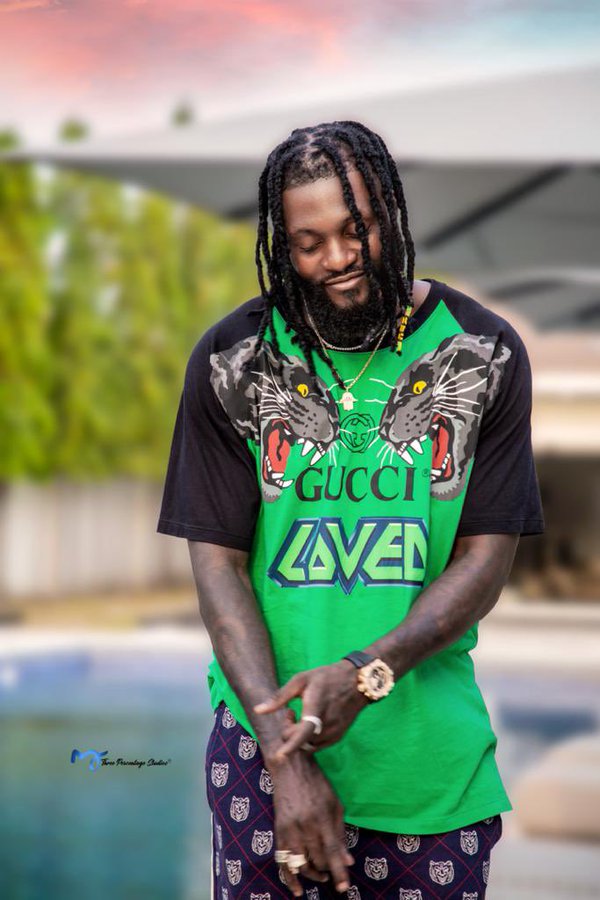 Since their relationship broke down, comedian Funny Face has gone through a lot of challenges including the court order that forced him to seek treatment compulsorily at the Accra Psychiatrist Hospital. The video from the Accra Psychiatrist Hospital involving Funny Face and Emmanuel Adebayor was sighted by YEN.com.gh. Funny Face has enjoyed a few good weeks recently. The visit of EmmanuelAdebayor came after his baby mama paid him a visit at the same hospital after weeks of strained relationship. In a picture that has gone viral, his baby mama Vanessa and their children were spotted in a lovely pose with the comedian. Funny Face is under psychiatric evaluation after the Ofaakor Circuit Court ordered Ghana Police to send the comedian to the psychiatric hospital for a two-week treatment.