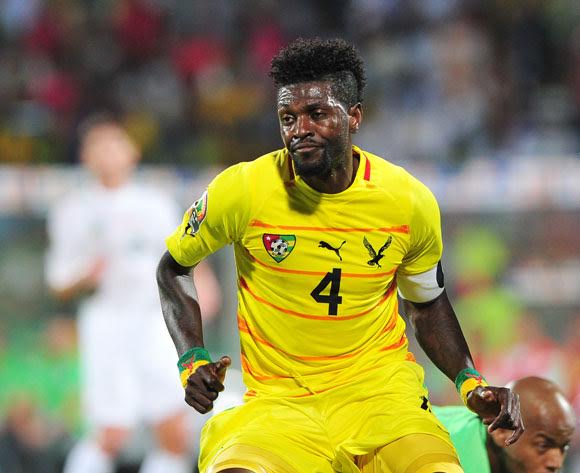 Aside Adebayor, KomlanAgbeniadan, Fo Dou Laba and PenielMlapa are invited and they are all foreign players. Agbeniadan plays in Ghana for Wafa, Laba for Berkane, Morocco while Mlapa lines up for VFL Bochum, Germany.