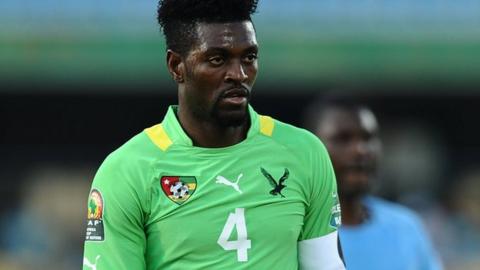 Adebayor has been without a club since leaving Crystal Palace back in June. Even though he is available on a free transfer, clubs have simply not been looking to take a punt on the player who has been at various clubs since 2012. He has played for the likes of Manchester city, Real Madrid, and Crystal Palace since leaving Arsenal in 2009. Not too long ago, he was one of the promising centre forwards in the Arsenal team and he was even ahead of Robin Van Persie in the pecking order once.