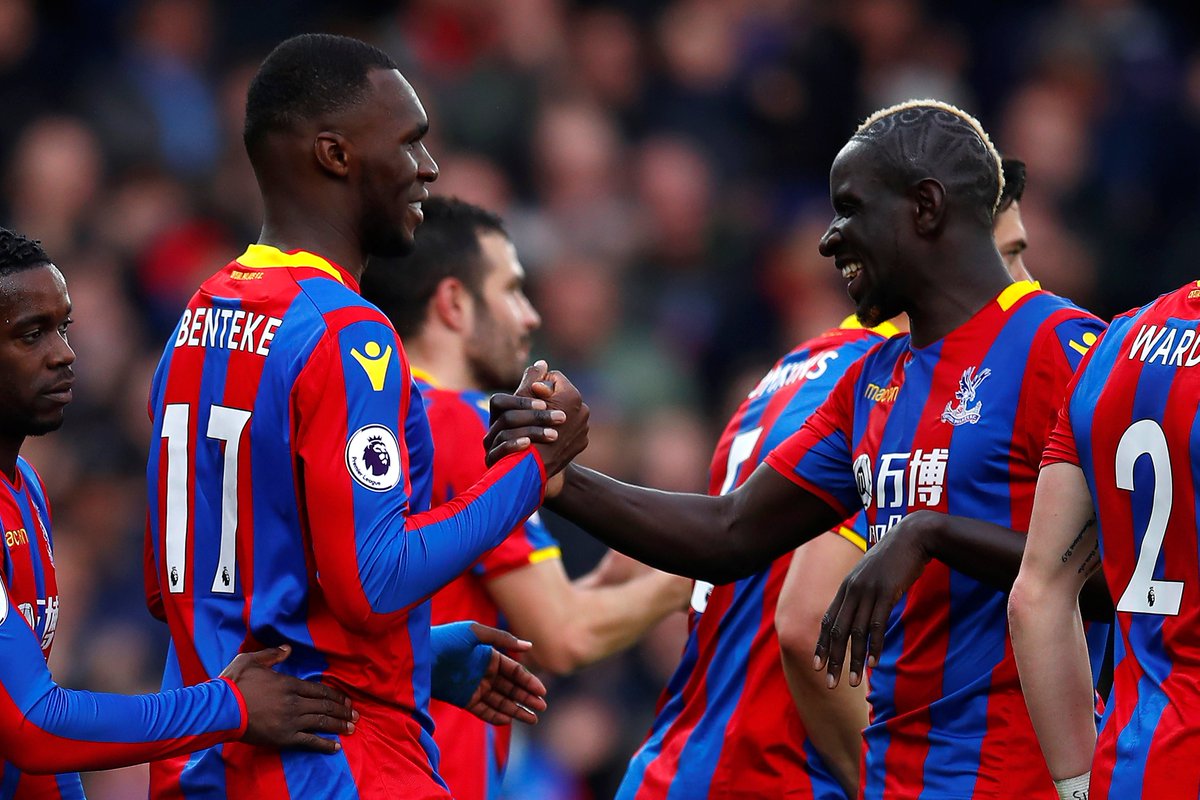 Moreover, they have also struggled upfront with the joint-lowest goal tally of just eight alongside Huddersfield Town and this has come about from the ineffectiveness of Alexander Sorloth and Jordan Ayew upfront in the absence of Benteke through a knee injury. Speaking exclusively to 90min, Wright suggested that Benteke still has hope of cementing a regular berth with the Eagles upfront, considering the club’s woes in the scoring department this term. END_OF_DOCUMENT_TOKEN_TO_BE_REPLACED

Former Arsenal and Manchester City striker Emmanuel Adebayor has revealed the role Arsene Wenger played in making the fans hate him. The Togolese forward moved from the Emirates to Etihad in 2009 as the big spenders lured top players from around Europe. 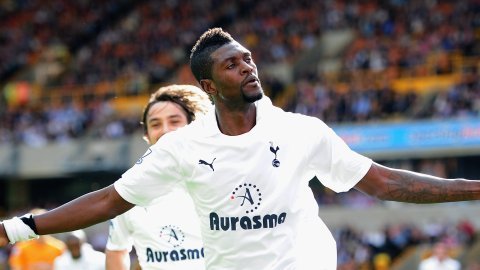 Adebayor moved to Manchester from north London for £25 million as City spent money to lure other EPL stars like Arsenal defender Kolo Toure and Manchester United striker Carlos Tevez. Adebayor said when the offer came in he was not keen on leaving Arsenal. He accused the longtime French manager of forcing him to take up the offer to move to Etihad. END_OF_DOCUMENT_TOKEN_TO_BE_REPLACED