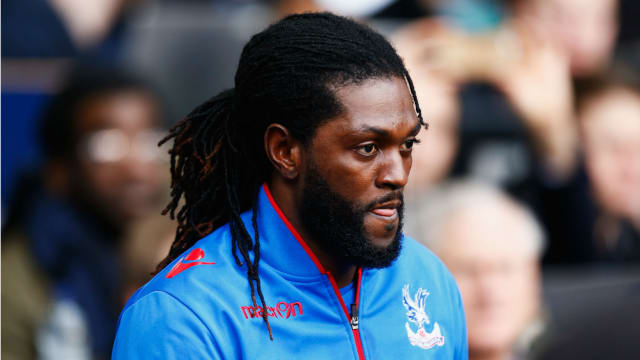 Emmanuel Adebayor has 97 Premier League goals to his name from his days in Arsenal, Manchester City, Tottenham and, most recently, Crystal Palace, but David Moyes was not moved to sign the striker, who presently saw a move to France, Lyon fall through.

Crystal Palace refused to give the Togolese a new deal after last season, and he has been searching of a new employer but none seems to be forthcoming. There were reports that Adebayor played with the idea of staying in the Premier League until claims from France emerged that a move to Lyon broke down after a meeting with manager Bruno Genesio.

“Emmanuel Adebayo was offered to us about five weeks ago” Moyes said.

“I of course did not do anything concerning it then and neither am I going to do anything about it just now except something dramatically changes.”

Jermain Defoe is supposed to return to the first eleven when the Black Cats host Crystal Palace on Saturday.